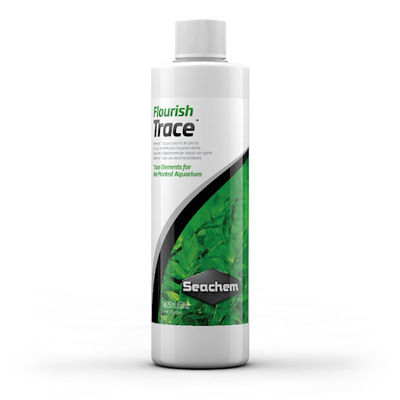 Direction:
Use 1 capful (5 mL) for every 80 L (20 US gallons) twice a week. When using in conjunction with Flourish, dose on alternate days

Be the first one to review this product

Be the first to start a discussion Start a new discussion